In case of tie: Following criteria will be followed to break the tie-

Then GP of SSC subjects in the following order :

b) Final Merit List: Final merit list will be prepared based on 200 marks with 100 marks from Admission Test (Y) and 100 marks calculated from Selected subjects GPA (X)

In case of tie: Following criteria will be followed to break the tie-

Then Marks obtained in individual subjects in the written test:
Then GP of SSC subjects:

c) For O-Level and A-Level students: 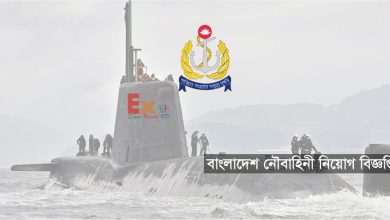 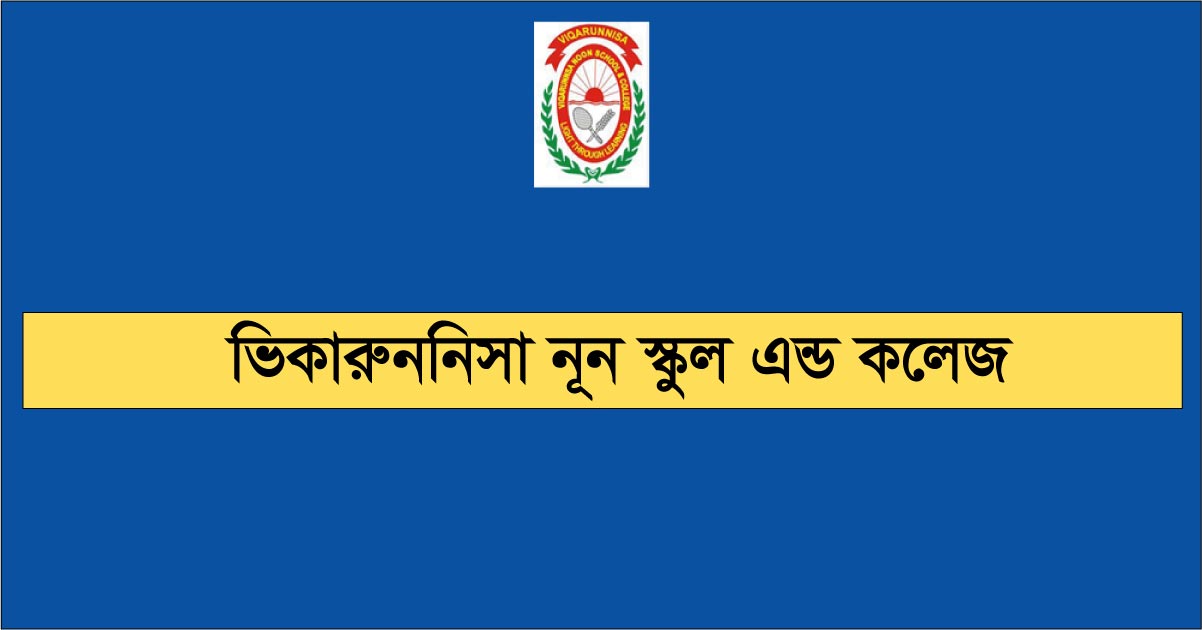 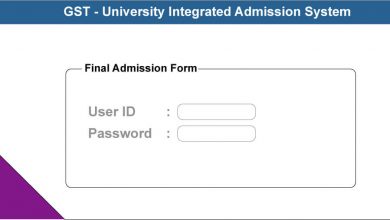 7 September, 2021
Search in the site
Trending