However, The Candidates has to face Written Test after Preliminary Admission Test. A Total 1476 Candidates passed in The Preliminary Test. After that They Attend in The Written Test Which was Held during 17th to 29th December 2019. Now, Authority are going To Published Written Result.

The Authority of BJSC Will be Recruit 100 Post For 13th BJSC. To Attend 13 Judicial Magistrate Exam, Candidates have To Apply. Application Will be Start From 5th April and Last Date of Collect Application 25th April. Application Form Will be Found at http://www.bjsc.gov.bd.

Successful candidates of the Preliminary Examination are required to sit for a comprehensive Written Examination of 1000 marks divided in 10 Papers. Duration of the examination for each paper is 3 hours. Pass mark in written exam is 50%. Less than 30% marks obtained in any subject will not be added with crash the entire result of a candidate.

13th BJSC Written Result 2020 Will be Published on January 2020. When Authority Will Announced BJSC Result 2020, We Will Update Here. The successful candidates will be appointed as Asst Judge in Bangladesh. Maximum students of LAWs have a dream to be an Asst Judge. Successful candidates’ physical ability are tested by a Medical Board constituted by the Ministry of Health. Considering the total number of applicant the Commission may go for a per-screening Test called the Preliminary Test of 100 marks based on multiple choice questions (MCQ). The pass marks is 55% as per Bangladesh Judicial Rule. The marks obtained by any candidate in the Preliminary Test are not added forward. Preliminary Examination result is published in three national dailies.

Candidates qualified in the written examination appear before the Interview Board comprising of 5/6 Members headed by a Chairman nominated by the Commission. The Commission may also constitute more than one Board depending on the number of candidates. The mark of the viva-voce test is 100 and a candidate securing minimum 50% marks will be added with the marks secured by him in the Written Test. Each candidate’s legal knowledge, presentation, confidence level, personality, handwriting, general knowledge etc. are the matters to be considered by the Board.

Preparation of the Final Result :

Each candidate’s viva-voce number is added in the tabulation sheet and the total numbers are aggregated for preparing the Merit List according to the highest mark obtained. Candidates must pass both written and viva-voce examination separately.
Medical Test :
Successful candidates’ physical ability are tested by a Medical Board constituted by the Ministry of Health. 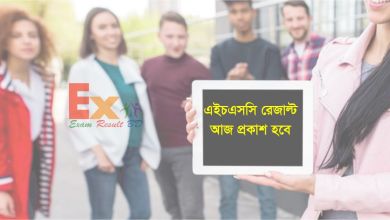 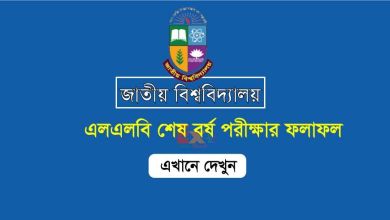 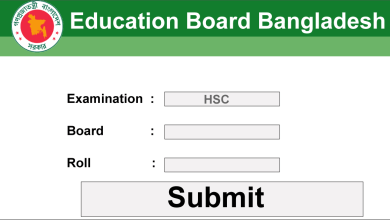 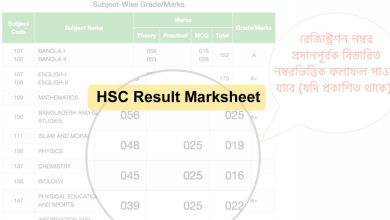 This site uses Akismet to reduce spam. Learn how your comment data is processed.

Search in the site
Trending