The world are Facing New Covid-19 Variant Name Omicron. Through this post we are Going to provide Details About Omicron Variant Symptoms. You will Get the information where did the new covid variant come from? what the Dangerous signs and Symptoms of the Omicron Coronavirus? What the most affected signs by this variant.

According To WHO ” the variant B.1.1.529 a variant of concern, named Omicron, on the advice of WHO’s Technical Advisory Group on Virus Evolution (TAG-VE).  This decision was based on the evidence presented to the TAG-VE that Omicron has several mutations that may have an impact on how it behaves, for example, on how easily it spreads or the severity of illness it causes.

The Omicron variant is even more terrifying than the Delta variant. This new species of corona is becoming more contagious and spreading at a faster rate, experts fear. On the other hand, South African physician Dr. Angelique Coetzee claims that Omicron’s symptoms are mild. Meanwhile, a doctor in South Africa has revealed the symptoms of the new Covid variant Omicron.

Professor Tulio de Oliveira, director of the South African Center for Epidemiological Response and Innovation, said: “This is far more dangerous than any other variant.

Meanwhile, new warnings have been issued at airports in different countries on the news of Omicron variant. In a press conference, Professor de Oliveira said that the Omicron variant has been mutated 50 times.

What do Scientist Say?

Scientists speculate that a vaccine based on the original strain of covid may not be effective against the virus.

Richard Lesles, a professor at KwaZulu-Natal University in South Africa, said: It probably has some ability to penetrate our immune system. ‘

Earlier this year, everyone was worried about the beta variant. Then it was seen that it spread all over the world faster than the Delta variant.

Ravi Gupta, a professor at Cambridge University, said: “The beta variant could only pierce the immune system. Delta transmission capacity was high. But Omicron is equally adept at both. ‘

Here’s a list of countries that have reported cases of the new Covid-19 variant:

1. Australia: The Australian health department has detected the Covid Omicron strain in two passengers in Sydney. Both passengers came from southern Africa and arrived in Australia on a Qatar Airways flight via Doha.

3. Germany: The omicron variant was confirmed in two travelers who arrived on a flight from South Africa on November 24. The genome sequencing has yet to be completed, but it is “proven without a doubt that it is this variant,” German news agency dpa reported.

4. The Netherlands: The Dutch health authorities have said that they have detected 61 Covid-19 cases among people who flew from South Africa on Friday and believe at least some infections are of the new omicron variant.

5. Britain: The United Kingdom has detected two cases of the Omicron variant. British health minister Sajid Javid said that the two linked cases of the new variant detected in Britain were connected to travel to southern Africa.

6. Israel: The country has imposed a series of emergency measures after identifying a case of the new Covid-19 variant on November 26.

8. Botswana: The country has reported one case of the new coronavirus variant so far

9. Belgium: Belgium has also detected one case of the new Omicron variant yesterday.

10. Switzerland: The first probable case of the Omicron variant of COVID-19 has been detected in Switzerland on Monday. 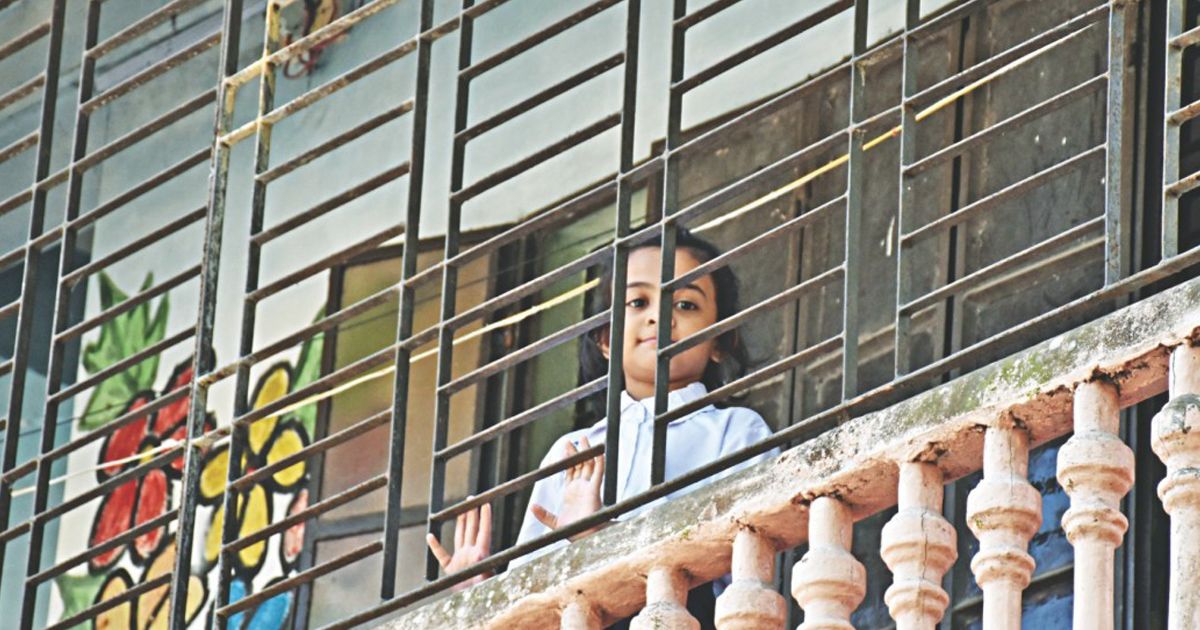 All schools, colleges to reopen on March 30 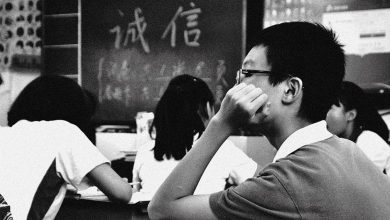 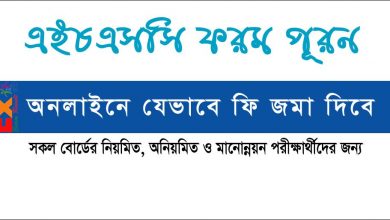