Fahmida loves eating. Both of her parents are good cooks but she is very fond of her father’s cooking. Mr. Rahman tries different new items. It was a weekend and raining heavily outside. Mr. Rahman declared, “Hey guys, I’m going to cook for you today”.

Fahmida along with her brothers and sisters cheered- Yeeh! Mrs. Rahman said, “Won’t you sing a song now?” Fahmida started a song.

After a few moments, Mr. Rahman said, “Go everybody and wash your hands”. Fahmida assured her father that she was going. Her brothers and sisters also have gone. They were very excited.

Reaching back, they saw their mother prepared the table. Mr. Rahman cooked ‘morogpolau’ which was very favourite to them.

Seeing this favorite dish, they couldn’t wait for a minute. Fahmida said, “It smells good!” All started to eat with yummy tastes. Fahmida along with her brothers and sisters said, ” It tastes so delicious”. 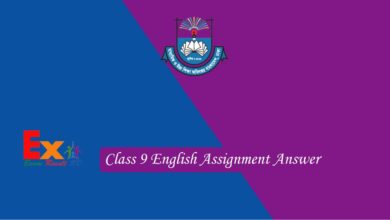 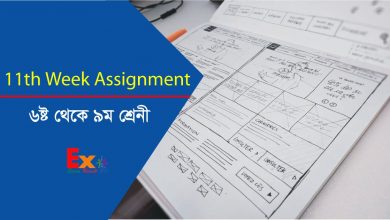 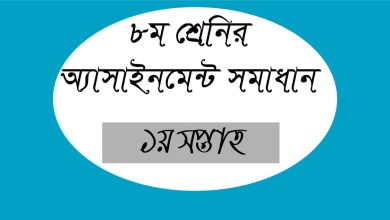