The Independence is a Memorial Day to the Deaths of Millions of Civilians Who Died in The Bangladesh Liberation War 1971. Bangladesh Independence day Was Gained Through a Nine Month Civil War Against The Pakistani Army. In This War the People of Bangladesh Loss of About 2 Million lives. With The Support from Indian, The Mukti Bahini (Bengali “Freedom Fighters”) Defeated The Pakistani Army on 16December in The Same Year 1971, Which is Declared as Victory Day of Bangladesh.

History of Independence Day of Bangladesh

The Ruling West Pakistan Government Came To Ferociously Attack to The Freedom Seeking People of Bangladesh (That means Former East Pakistan). The Lead a Operation by Name “Operation Searchlight” by Pakistani Army, which is Caused a Great Genocide and Oppression in Dhaka, Bangladesh.

“This may be my last message, from today Bangladesh is free. I call upon the people of Bangladesh, wherever you live, with all your resources, continue to oppose the Pakistani army. Overthrow the last Pakistani soldier from the soil of Bangladesh and continue your war till the final victory is achieved.”

The Public Holiday in Bangladesh is Always Celebrated on 26 March. Bangladesh People Celebrate The Day by Couple of Ways. Independence Day of Bangladesh is commonly associated with parades, political speeches, fairs, concerts, and ceremonies, and various other public and private events celebrating the history, and traditions of Bangladesh.

TV and radio stations broadcast special programs and patriotic songs in honor of Independence Day. Generally, a thirty-one gun salute is conducted in the morning. The main streets are decorated with national flags. Different political parties and socioeconomic organizations undertake programs to mark the day in a befitting manner, including the paying of respects at Jatiyo Smriti Soudho, the national memorial at Savar near Dhaka.

Now, We Are Going to Share Lots of Collection about Independence Day Picture, Images, Quota and Facebook Cover Photo.

Are You Looking For 26 March Picture Which is Known as Independence Day Picture? I Collect Best Collection of Images of Independence Day. You Can use This Image Free For Your Personal. Wish you Happy Independence Day of Bangladesh. Hope You Celebrate The Day With Full of Joys and Grateful of Our Freedom Fighters’.

We Have Tried Our Best Effort To Collect The Best HD 26 March Images For You. Use Anyone For You Own Purpose. 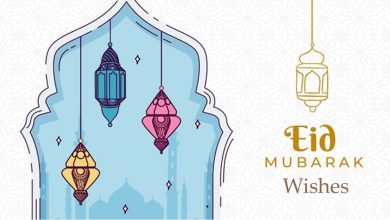 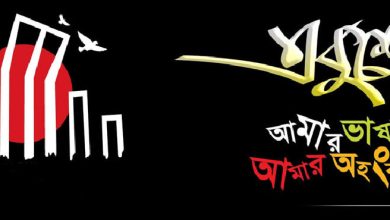 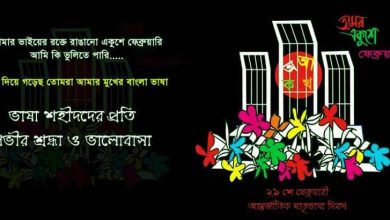 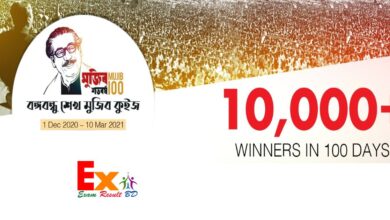