Bangladesh did not have a good record in the last T20 which still haunts the team. However, it is expected that the Bangladesh team will turn around again through this match. The game will be broadcast live on various domestic channels. So keep an eye on TV at the right time to enjoy this great match.

The Bangladesh vs Afghanistan match will be telecast live in several languages ​​on several channels under Star Sports Network. Besides, you can watch the match live on various English channels. Bangladeshi channels Gazi TV and Nagrik TV have bought the rights to telecast the match live. Here the style of the game will be described in Bengali language. Besides, you can also enjoy the game on other channels according to the language of your choice.

Apart from various channels, there are some apps that allow you to watch the matches live. You can use these apps for free. Besides, several Facebook and YouTube users live stream. If your network is good then live stream platforms are undoubtedly one of the best ways to watch the game.

For a better preparation of the upcoming T20 World Cup, the Asia Cup matches are arranged in T20 format. Earlier the game was played in 50 overs but this year the Asia Cup is being held in 20 overs. Among the 6 teams, Bangladesh and Afghanistan are two of the strongest teams. But due to the format change, the audience has more interest to enjoy every match. Bangladeshis especially want to see their team revived as the pain of losing the last T20 is still on their minds.

Several channels are telecasting every match of the Asia Cup live. But apart from TV channels and live streams, there are GP Bioscope and toffee apps to watch Bangladesh vs Afghanistan Asia Cup Match. It has the facility of watching live matches without any hassle. The match is very important for the team in Bangladesh and the team is expecting more enthusiasm from the visitors. So stay there to watch the match live and don’t miss cheering on your team.

The two teams have so far met eight times in T20Is with Afghanistan winning five, as against Bangladesh’s three. In the two-match bilateral series earlier this year in Bangladesh, they settled for a 1-1 draw.

Overall, Afghanistan have played 100 matches, winning 67 and losing 33; while Bangladesh have a 45-83 win-loss record. Three matches have been no results.

On the other hand, Rashid who is one of the best spinners in the world has already received a huge response. Afghanistan fans are quite optimistic about the team with Rashid. The recent win against Sri Lanka has given the Afghanistan team more morale and they are looking to maintain that streak. Currently both Bangladesh and Afghanistan are in good form. So undoubtedly they challenge each other. 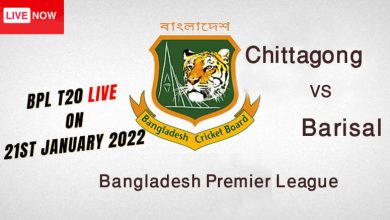 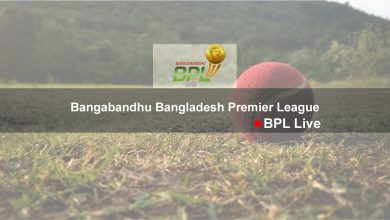 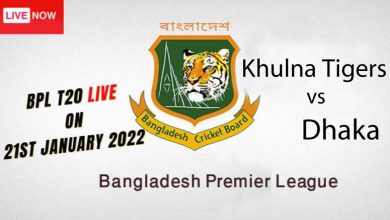 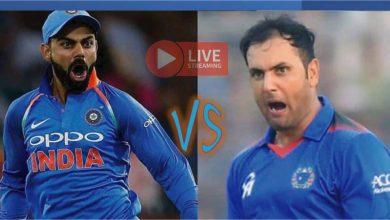 3 November, 2021
Search in the site
Trending